0
SHARES
13
VIEWS
Share on FacebookShare on TwitterShare on Email 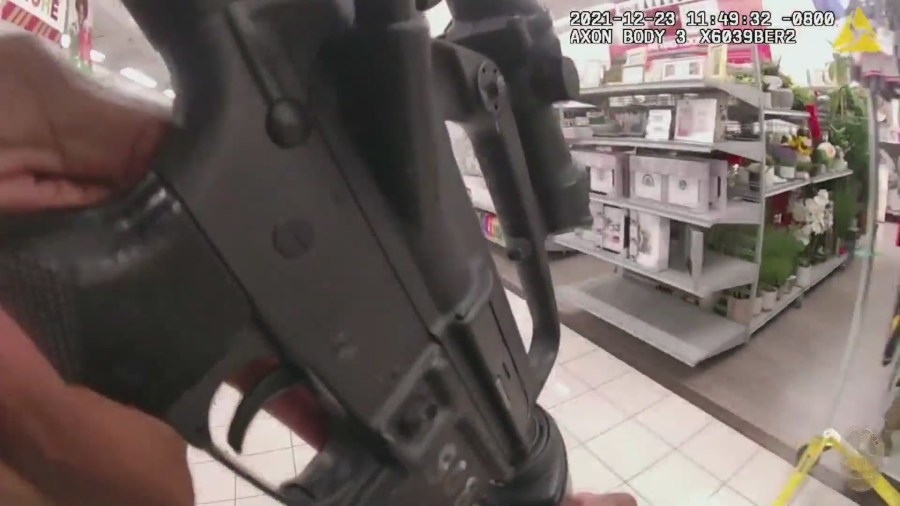 A 29-year-old Redlands man was arrested on suspicion of homicide Wednesday after fatally putting a 62-year-old man with a chunk of concrete, officers stated.

Each Alexander Peter Delosreyes and the sufferer lived at a residential facility within the 17700 block of seventeenth Road, the place they had been concerned in an altercation over a drug deal round 7:30 a.m., the Redlands Police Division stated in a information launch.

Lakewood police agent shot on Monday in exchange with suspected killer is identified.