Dozens of structures damaged or destroyed by mudslides, flooding: SBCF 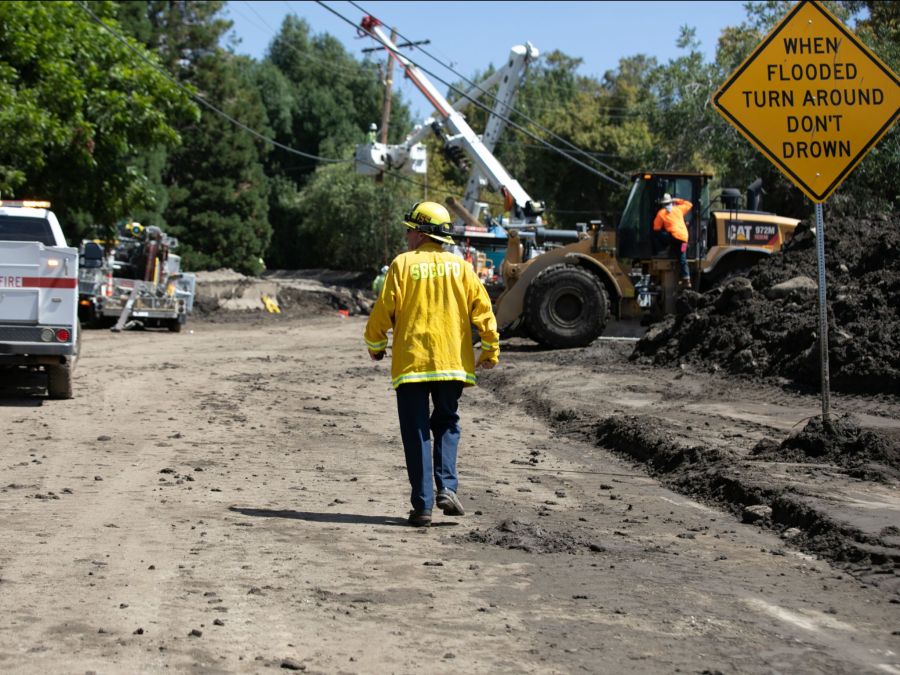 Almost 40 buildings in Forest Falls and Oak Glen had been broken or destroyed by flash floods earlier this week.

The flooding and mudflows, which had been introduced on by rain produced by the remnants of Tropical Storm Kay, pressured many extreme climate warnings in Southern California, in addition to some evacuations close to Forest Falls and Oak Glen.